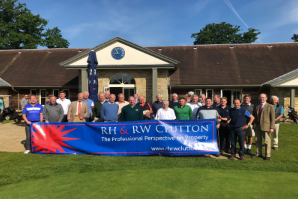 The event was organised by The British Legion’s Brigadier Arthur Nugent, with support by RH & RW Clutton. Seventeen teams entered, including a team from RH & RW Clutton that included Richard Grassly, Partner and Head of Commercial, Patrick Downing Trainee Land Agent and client of the firm Richard West. Following bacon rolls and coffee, everybody enjoyed a round of golf beneath blue skies and glorious sunshine, played to the popular Texas Scramble format, with the team from Cowdray crowned the overall winners. This was followed by a two-course lunch where Peter Hughes Head of Residential Agency and Robert Windle a Partner at RH & RW Clutton joined. The day then ended with a splendid aerobatic air show by a Spitfire as a tribute to The Legion’s cause.

Peter Hughes, a Partner and Head of Residential Agency; “We’re delighted to have been a part of raising funds and awareness of such a great cause. A fun day was had by all, and the weather certainly didn’t let us down. The Legion have a huge presence in the local community throughout the Midhurst area, and are invaluable through their welfare work helping the British Armed Forces, veterans and their families to live on to a more hopeful future. Robert Windle of our Land Management team was the Resident Agent at Cowdray for 24 years so we are delighted that we still have a strong connection with them. RH & RW Clutton as a brand strives to support local charities, in order to give back to our communities. It’s been great to work with everybody involved who have all very generously given their time and expertise to make this golf day a success.”

Tim Allen, Cowdray’s Director of Golf, added; “We were delighted to once again host the Royal British Legion Charity Day which was sponsored by RH & RW Clutton. Luckily the sun shone and the day was a great success raising funds for the very well-known charity. Cowdray is a popular venue for visiting groups, and we are well equipped to host large golf days and support a variety of charities throughout the year.”

Founded in 1921, The Royal British Legion, also known as The British Legion, or The Legion, is a British charity providing financial, social and emotional support to members and veterans of the British Armed Forces, their families and dependants. 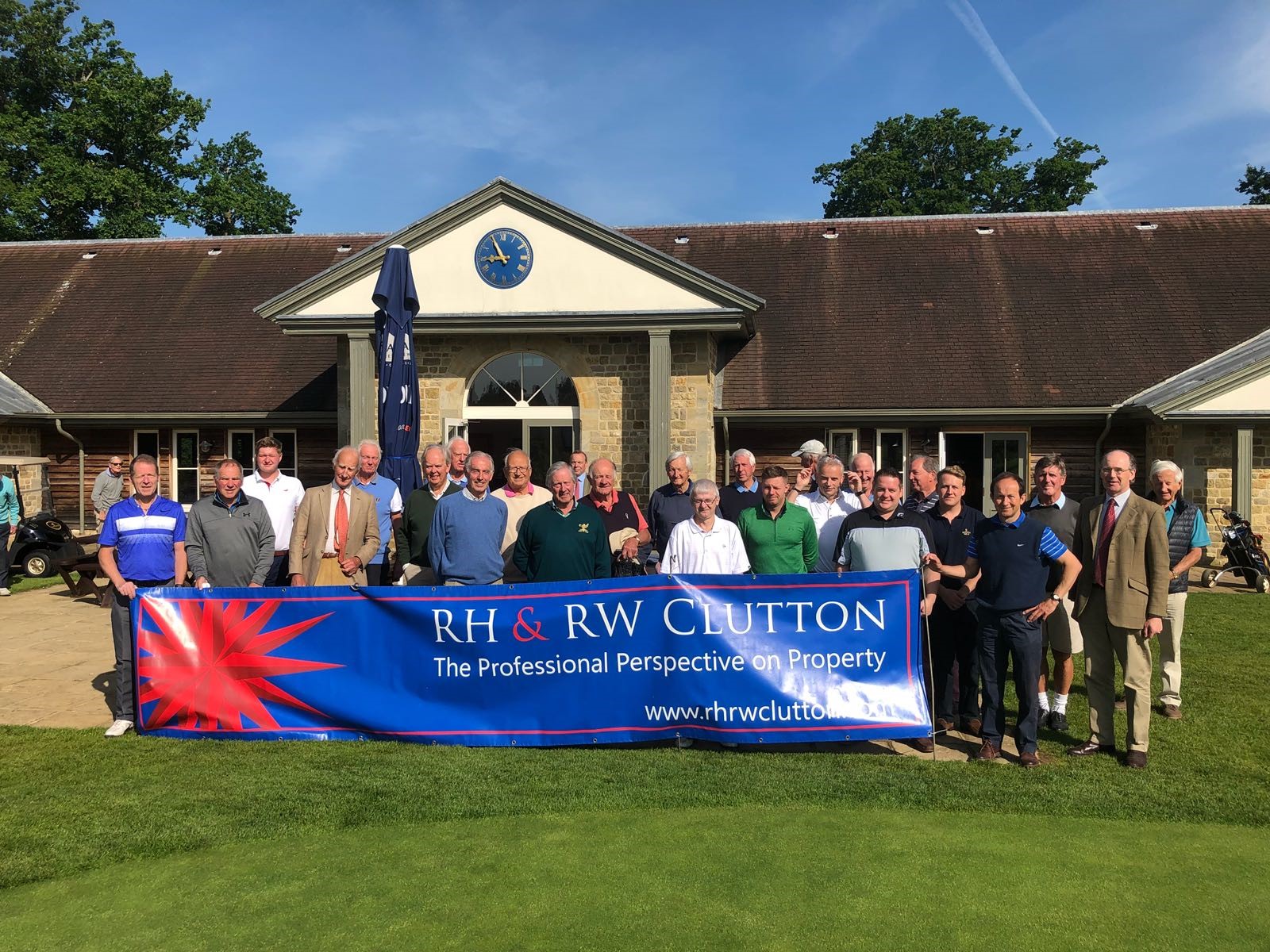