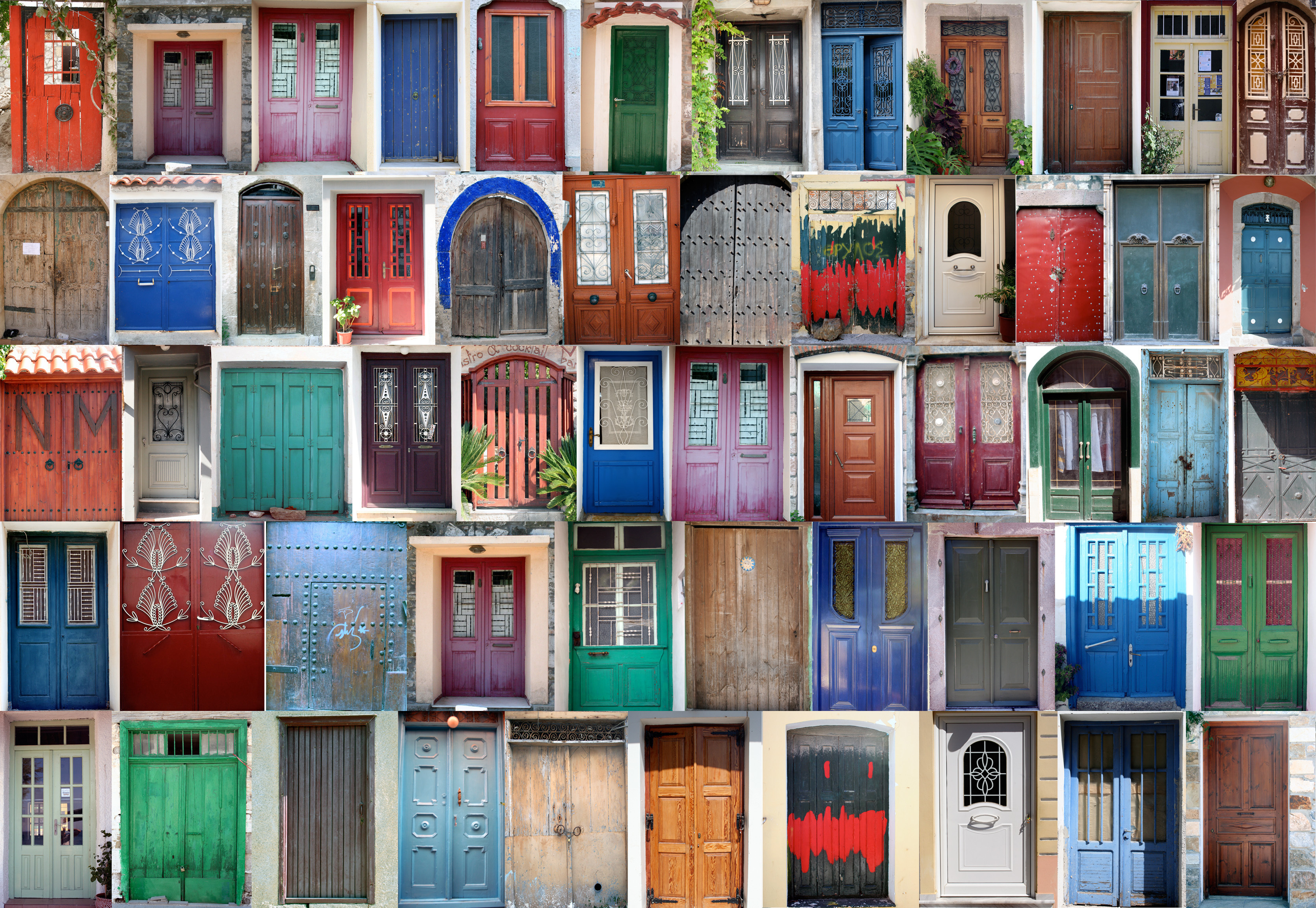 Originally planned for release this Autumn, it has been announced that the Department For Levelling up, Housing and Communities (DLUHC) will be delaying the Renter's Reform Bill White Paper until 2022.

The proposed bill, which was outlined in the Queen’s Speech earlier this year, is set to reform the private-rented sector. This includes proposals to introduce Lifetime Tenancy Deposits, scrapping the ‘no-fault’ Section 21 Notice and enhancing the Section 8 Notice, with legislation to follow shortly after.

The UK Government hopes that the extension will allow more time for a “balanced package of reforms” to be produced and to consider the National Audit Office’s review of regulation in the sector, which is due in the next few months.

A further meeting to discuss the proposals is scheduled in November and we hope to be in a position to update our landlord clients further once this has taken place.

Contact Sam Benson in our Lettings Department for more information.