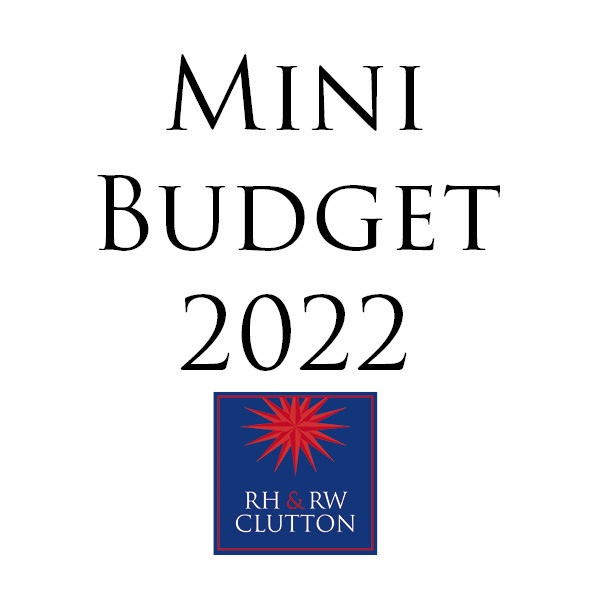 The Chancellor, Kwasi Kwarteng, has announced measures to help promote growth in the British Economy.

The mini-budget, which has been released ahead of the Autumn Budget and includes 30 fiscal measures, outlines the Government’s Growth Plan to combat the cost of living crisis and improve the economy.

The package of measures includes:

From today (23rd September 2022), there are permanent cuts to Stamp Duty thresholds which will help people on all levels of the property market. The rate at which buyers must pay SDLT has been doubled from £125,000 to £250,000. First time buyers will see further benefits as their threshold will increase to £425,000, up from £300,000. The Chancellor has also said first time homeowners can claim relief when they purchase a residential property costing less than £625,000, previously £500,000.

The Government will work with 38 local authorities across the country to identify “Investment Zones”. Investment Zones will benefit from tax reductions, a slimmed-down planning process for sites allocated for new residential housing and commercial development, and opportunities for wider support.

The Government’s “Energy Price Guarantee” should save a typical household around £1,000 per year on their energy bills. This is in addition to the previously promised £400 Energy Bills Support Scheme for all households, there is also further support for those on lower incomes or who are vulnerable.

Businesses will also receive support in the form of The Energy Bill Relief Scheme, which aims to deliver the equivalent to the price guarantee for residential households.

Corporation Tax will now remain at 19% for all firms, regardless of profit. The Government has said that it wants to create the conditions businesses require to thrive in order to improve the economy.

From April 2023, the Basic Rate of Income Tax will be reduced from 20% to 19%. This is a year earlier than previously planned.

The 1.25% increase to National Insurance Contributions will be scrapped 5 months early; ending on 6th November 2022.